Your body isn’t just your own 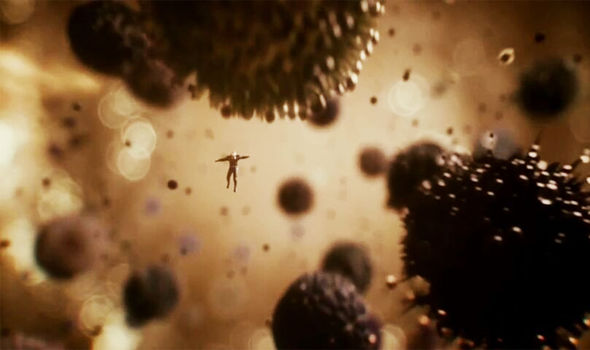 Your body isn’t your own.  Think twice before indulging in self-harm.

A few days ago I was letting my mind wander free, with no clear direction and I happened to remember a certain scene from the movie ‘Ant-man and the Wasp’. The scene in which Dr. Hank Pym goes subatomic. In that process, he stops for a brief moment in a state where he could see the single-celled organisms. They seem to be suspended in the clear fluid and they make a sound, which resembles that of a whale. At that moment Dr. Pym says something along these lines,

“Scott forgot to mention how beautiful this is.”

This might be more of a personal justification rather than a factual conclusion. I like to think of every single organism that lives inside my body as sentient beings. This includes all the cells, microbes, and even pathogens. Humanising these beings have made me realise the weight of my existence. My brain is the collation of millions of neurons, like a government body. I am responsible for their collective welfare. I exist because they came together in hopes that I will provide a more tolerable existence than which they could hope for on their own.

One other thing this has reminded me is that there is no utopia for an average cell inside, even if I were healthy mentally, spiritually, and physically as a whole being. The reasons for my distress might be utterly incomprehensible for the cell. At the same time, trivial things that I am in capacity of doing are a result of their slog.

Whatever a single cell does is not in vain. Every single unit of the energy produced, every single pathogen eliminated, compounds and affects me in a way that they may never be able to be seen.

Whenever I am in a state of peril and distress, I think of myself as a cell. What I do matters, not only to other cells but to myself as a human being as well.